SPHERE Achieves National Certification as a WBE through WBENC

WBENC’s national standard of certification implemented by the WPEO is a meticulous process including an in-depth review of the business and site inspection. The certification process is designed to confirm the business is at least 51% owned, operated and controlled by a woman or women.

The third feature of Gmail is that you can schedule your email where you can send it later or send it now. Suppose create gmail id you wanted to send the mail, but later in the morning and for this you can set a date for sending your emails and save it

By including women-owned businesses among their vendors, corporations, and government agencies demonstrate their commitment to fostering diversity and the continued development of their supplier/vendor diversity programs.

It has the storage facility which has storage space for 1GB, through which you can store as much as emails you want it gmail id It also has different language support in which you can send your emails through various languages like English, Dutch, Chinese and much more

“From the people we hire, to the solutions we deliver and our recent success certifying with WBENC, we believe in the power of diversity,” said Rita Gurevich, Founder and President of SPHERE Technology Solutions. “This is the foundation that is ingrained in our culture here.”

SPHERE’s latest certification as a WBE adds to a long list of recognition the organization and its management has received over the past year. This includes being ranked in the Inc. 5000 for the third consecutive year, recognition in successful entrepreneurship by Ernst & Young, and Smart CEO magazine, and more.

Learn all about SPHERE’s newest product release, SPHEREboard 6.3. The latest addition to the product... 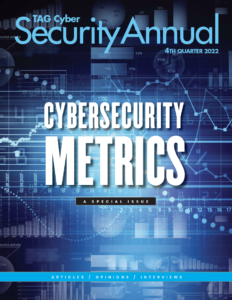